Combat boots – the most fashionable boots of the season. How to create styles with them? 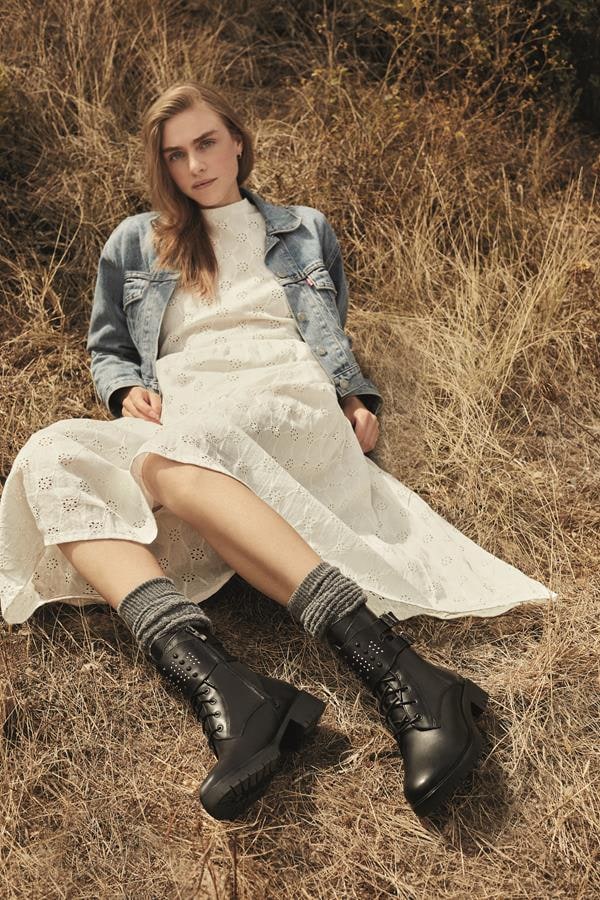 Combat boots are back in style! Designers encourage you to play with fashion and wear them with light dresses! To which styles do they fit?

Just a few months ago, combat boots, or heavy and clunky-looking slippers, were considered a temporary whim of designers. But no one expected that so quickly the whole world will love them, including the most famous influencers and celebrities. One thing is for sure; these shoes have hit the fashion mainstream and are destined to stay for a long time

A brief history of the glans

Combat boots are often referred to as glans in Poland. For many years they have been considered as shoes worn by rebels and representatives of alternative subcultures. This model was invented by a doctor from Germany – Klaus Martens in 1945. During a holiday in the Bavarian Alps and skiing, he twisted his ankle. This was a common injury in this sport. At that time, wearing typical military boots was not an option and was very uncomfortable. So Martens decided to create high-laced boots, with a rather soft sole, which were easier to put on and also effectively protected the leg from injury

At the beginning, this model was not very popular, only after several years, when Martens established cooperation with Herbert Funeck, mass production started. In 1959, the rights to the shoes were bought by a British brand; R. Griggs Group Ltd. which added to the shoes the characteristic yellow thread

In 1990s, the so-called Martens were a real must have when it came to fashionable footwear. They could be seen not only on feet of punks and musicians, but also actors and models. Then they were somewhat forgotten for some time. Fashion, as you can see, has come full circle again

Today combat boots are often different from the classic models of several decades ago. They have different decorations and length, for example on the Valentino catwalk we could see clogs with delicate buckles and the upper reaching to mid-calf, while at the Rochas show there was a shiny model, completely different from Margaret Howell’s, where matte and short cuts dominated. Apart from that, heavy slippers do not have to be in classic black; we will find plenty of multicolored shoes, with various buckles, decorations, laces and even zircons! The choice is enormous. Prada, on the other hand, has taken inspiration from the world-famous Tomb Raider game to create heavy boots with large buckles and a pouch around the ankle

After all, these boots always have one thing in common – comfort and convenience, which is hard to find in many other models.

How to wear combat boots?

In the past, heavy glans were worn with frayed jeans or leather pants. Nowadays, designers encourage you to go for something completely different! For example, designer Gabriela Hearts presented models on the catwalks who wore heavy boots with a delicate, white, flowing dress. And this look turned out to be a worldwide hit! Glans look great with long, airy skirts and add a touch of flair to any outfit. Of course, they always look great with a denim outfit, no matter what it is (pants, skirt or maybe a jumpsuit)

Currently there is a trend for mountain fashion in a typically urban edition. This means that the shoes on the so-called tractor, or thick sole can be worn with everyday outfits and, attention – even with an elegant coat. Such proposals have been prepared for us by , among others by Jenny Fairy

Nowadays we are encouraged to play with fashion and experiment. It is worth breaking the schemes and combining contrasting elements of clothing, to obtain an original and unique styling! 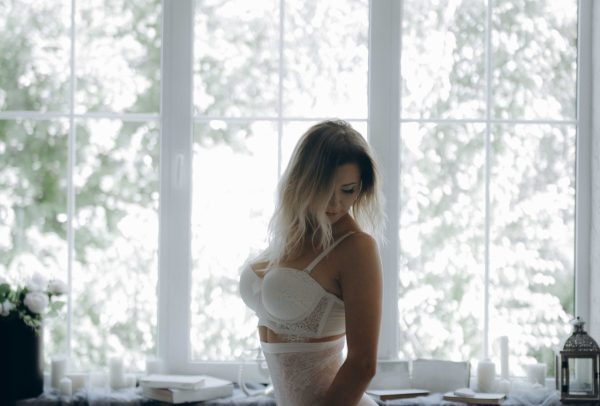 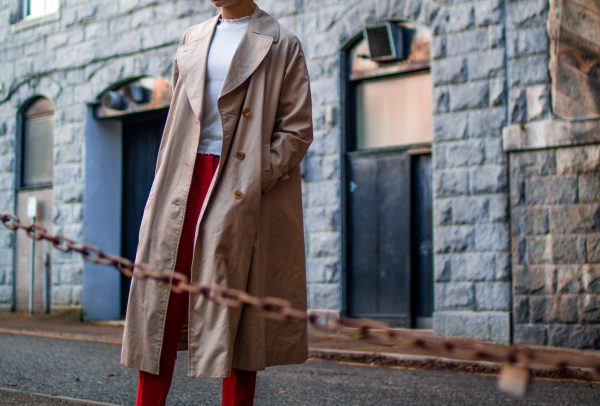 Review of autumn coats – which models are worth investing in? October 24, 2022 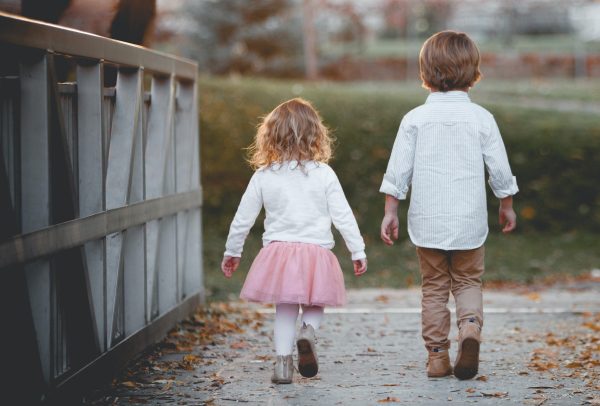