Boyfriend bob – will this variation of the popular hairstyle be this year’s hit? 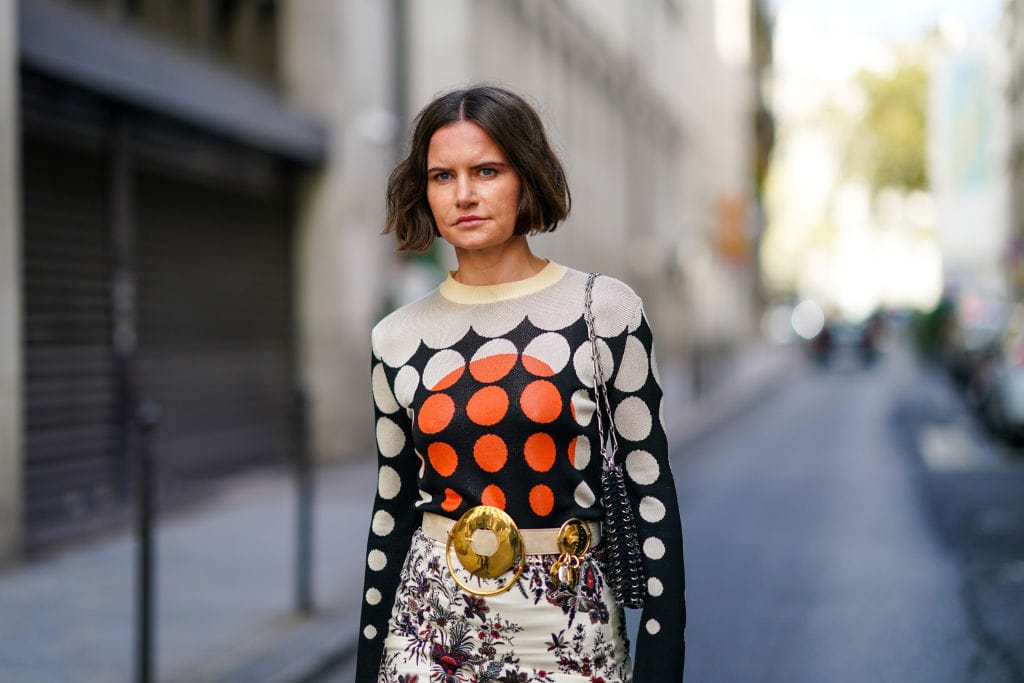 The bob was one of the trendiest hairstyles of 2020. This year is no different. In 2021, it will be the boyfriend bob that reigns supreme. What is this hairstyle?

What does a boyfriend bob look like? This hairstyle hit the headlines in the late 2000s when it was worn by the likes of Paris Hilton and Agyness Deynn. In 2021, the boyfriend bob is back by fashion influencers from all over the world. It is a unisex hairstyle that can be worn by both men and women. For example, Nick Carter of the Backstreet Boys wore a boyfriend bob in the 1990s.

The boyfriend bob reaches halfway down the cheek or chin. It is a symmetrical style with a parting that divides the hair into two equal parts. It comes with or without bangs. The main feature of the Boyfriend Bob hairstyle is the good cut, which allows the hair to fall naturally and requires little time for styling. 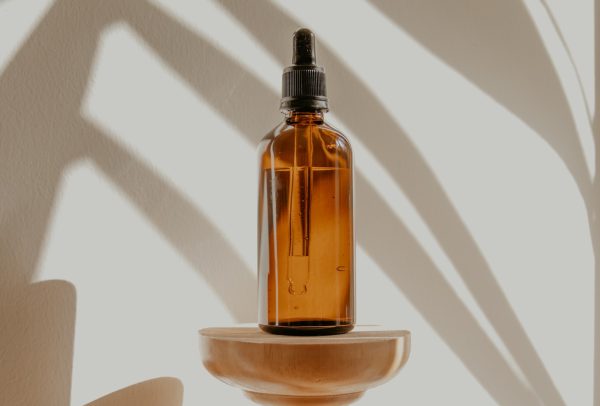 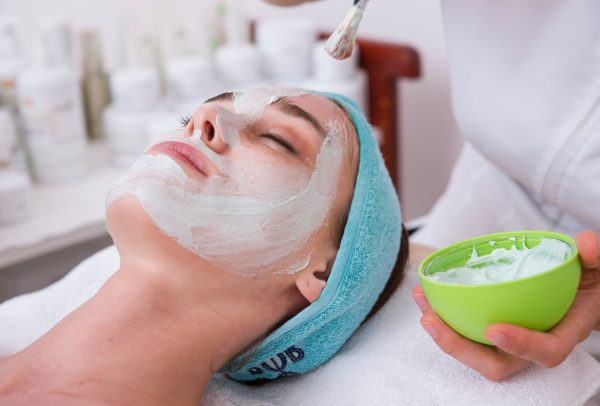 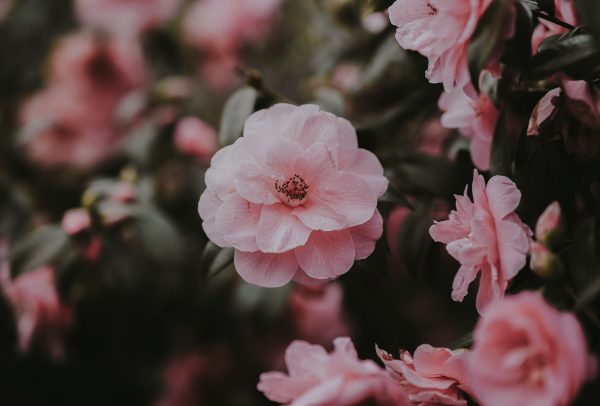