Series with the most Emmy nominations – you have to watch them! 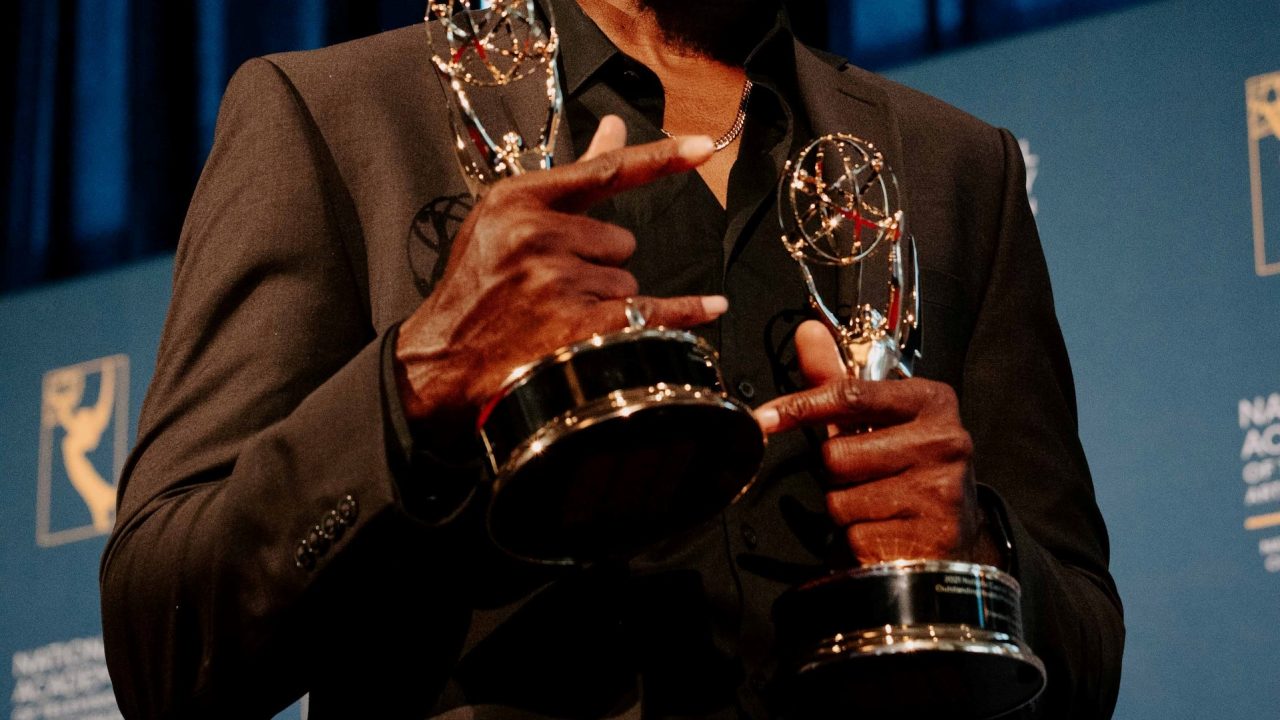 Here are the series that earned the highest number of nominations for the prestigious Emmy awards. Check if you have already watched them!

We all love series! Do you know which ones have received critical acclaim? The nominations for the Emmy Awards, or “TV Oscars,” reflect this. Some titles have been recognized in several categories.

One example is “Ozark.” The series, whose main character is a financial advisor in debt to a drug boss who flees Chicago for Missouri, garnered nominations in categories such as best drama series, best actress, best actor, best screenplay, and others. And in each it has a good chance of winning!

“Ted Lasso,” on the other hand, is an example of a comedy series that viewers and critics have come to love. The charming soccer coach has won over everyone! The result is the 2022 Emmy nominations in most categories for comedy series.

Among the critically acclaimed titles we can also boldly mention series such as: “Succession”, “Squid Game” and “The Morning Show”. Which of them will win the prestigious statuettes? This will become clear very soon, on September 13! 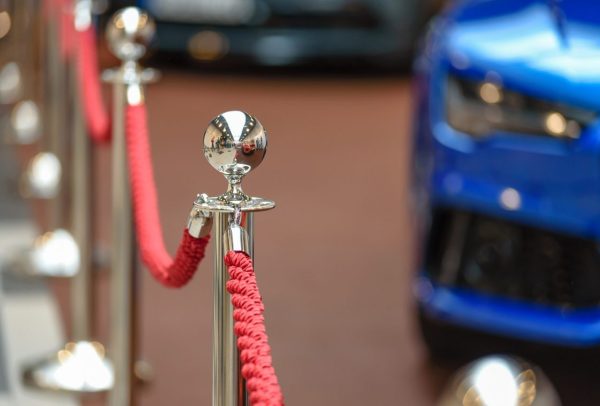 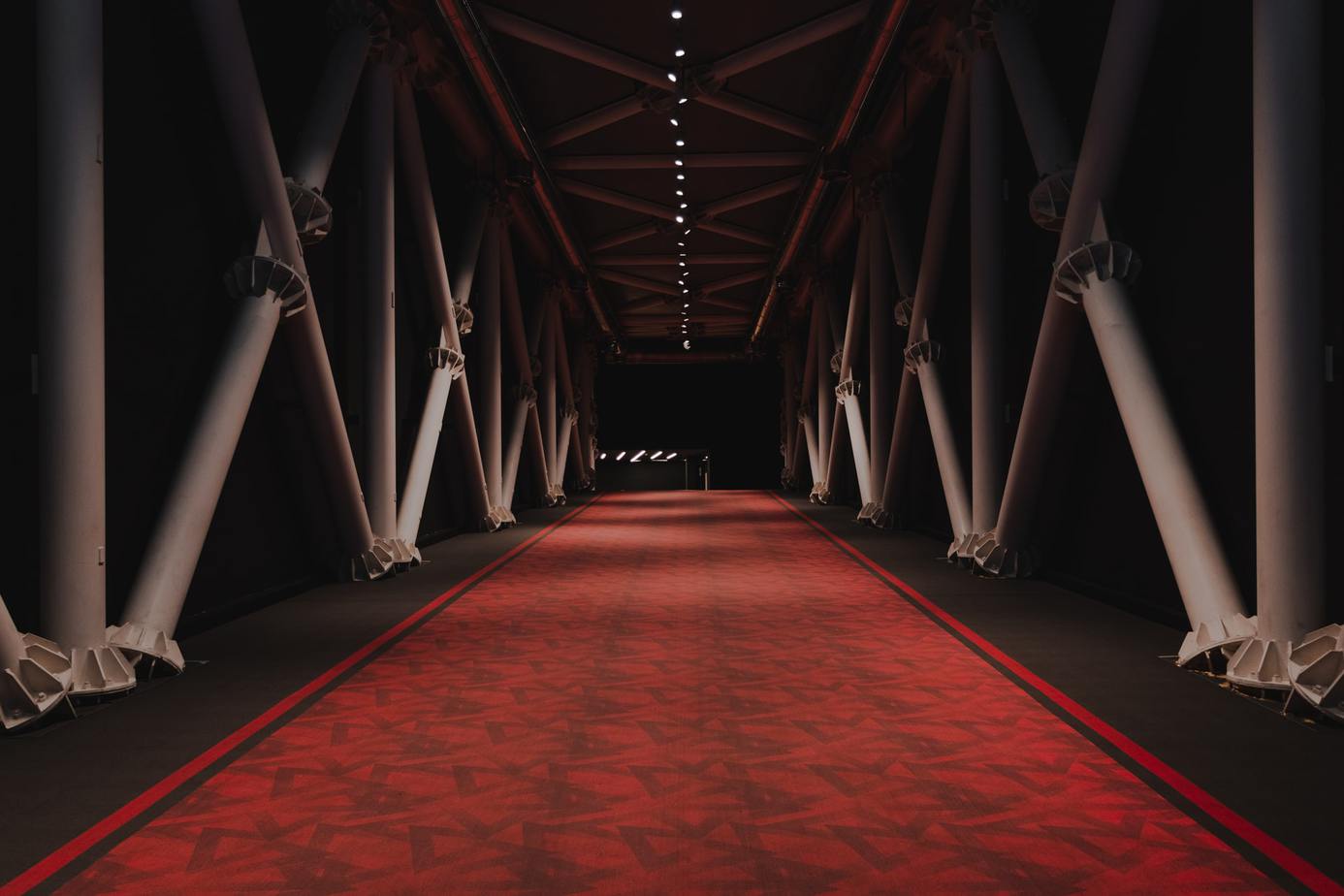 Lady Gaga’s most interesting outfits at the “House of Gucci” premiere February 15, 2022