Fashion streets of the world – the best addresses to do exclusive shopping! 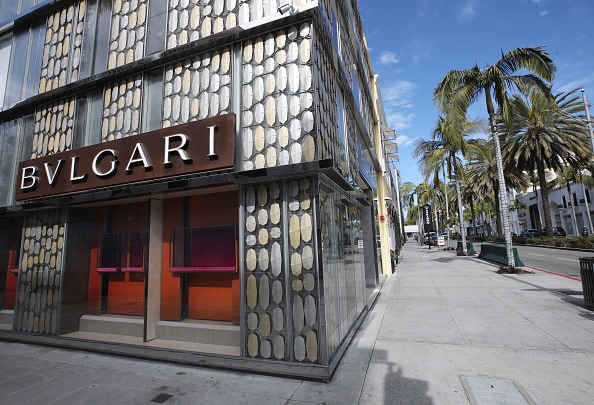 Online shopping is becoming more and more popular, especially in the era of the prevailing pandemic. But let’s not forget that the street addresses for exclusive shopping still remain the same. Do you know the best fashion streets in the world?

There are streets that are fun to walk down, let alone shop on! Do you know the most popular places that can boast a rich history and experience in satisfying the taste of even the most picky shoppers? In this time of epidemic, when travel is difficult, it is worth reviewing them at least virtually.

5th Avenue, or Fifth Avenue as it is known around the world (even from Hollywood movies), is one of the symbols of New York City and one of the most expensive streets in the world. It is the main street in the center of New York’s Manhattan and the most popular shopping street in the world. The history of5th Avenue dates back to the beginning of the 20th century, when wealthy Americans began to move there. The breakthrough of its splendor came when commercial buildings were built there, which housed such exclusive boutiques as Louis Vuitton, Tiffany, Gucci, Prada and Versace.

Fans of Hollywood productions probably remember Rodeo Drive from the cult TV series “Beverly Hills 90210” or the unforgettable romantic comedy “Pretty Woman”. This street has invariably functioned as a rich element of American pop culture for years. Rodeo Drive is located in the heart of Beverly Hills. This street was established in the early 20th century, but it began to experience its greatest triumphs in the 1970s and 1980s. Along Rodeo Drive there are all the world famous luxury brands and their boutiques.

In Britain, on the other hand, Oxford Street is one of the most visited shopping streets. Its roots date back to medieval times, but it did not develop its commercial character until the end of the 19th century. Oxford Street is about 2 kilometers long. Its beginning is at the Marble Arch tube station and its end at Oxford Circus. The advantage of Oxford Street is that the shopping there will be done by consumers with different resources of wallet, and not only the richest. Economy shopping can be done at Primark, and exclusive shopping by visiting Selfridges or John Lewis department stores

Via Montenapoleone in Milan

Via Montenapoleone in Milan is also one of the most exclusive European streets with top boutiques. The history of this street dates back to the Roman Empire itself. However, in the 19th century, it was rebuilt according to the neoclassical style. After World War II, it gained a commercial character. And now it is the main showcase of the eternal city. It houses such fashion houses as Giorgio Armani, Prada, Versace and Gucci.

Mokotowska street is the most exclusive street in the capital of our country. After all, there is no shortage of fashion lovers in Poland. The street runs from Plac Trzech Krzyzy to Polna and got its present name in 1770. Today along Mokotowska the best boutiques are located, of course with native fashion. You can find there, among others, Lui Store, Robert Kupisz, 303 Avenue or Lilou. 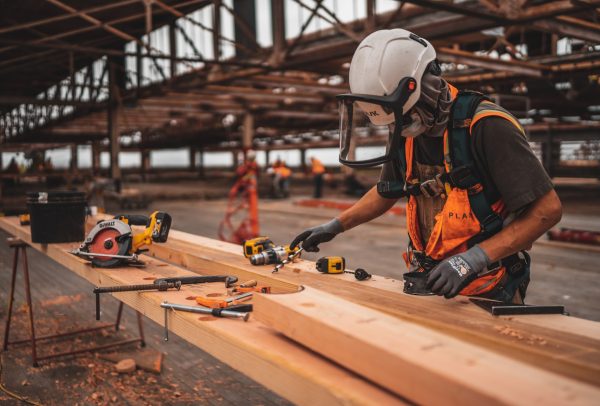 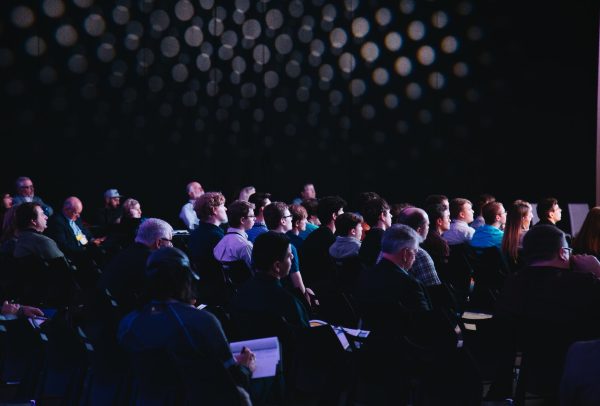