Mistakes in choosing lingerie that make our outfits look worse 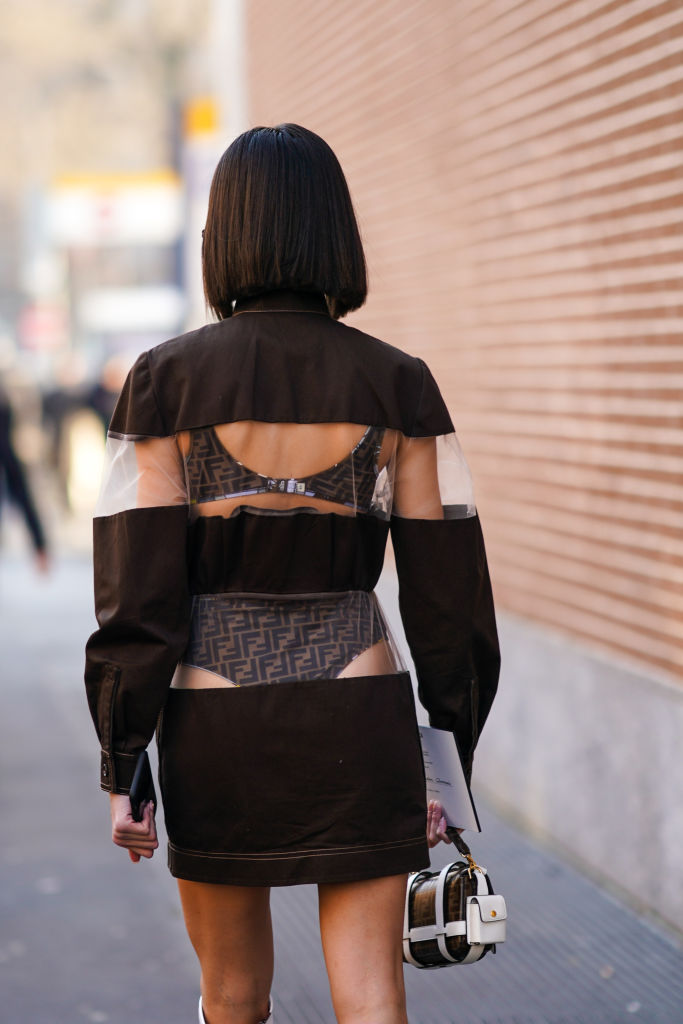 Underwear is an essential element of a woman’s closet. The right choice for your silhouette, the shape of your bust and buttocks, can positively affect any styling, and the wrong one – spoil it.

It seems to you that the choice of underwear is a simple matter, or maybe you think that its adjustment does not matter so much, because eventually some shortcomings of your figure will be covered by a thicker layer of oversized clothes? It is a vicious circle! Fitted and well chosen underwear is the basis of every style. And what are the most common mistakes women make in choosing it? We will list a few, but believe us, you can really avoid them!

The most common mistakes women make when choosing lingerie:

Where do Polish women most often buy bras? In chain stores in shopping malls. There they have a choice of specific sizes and they do not always try the bra on before buying – and this is a mistake! As a result it turns out that they bought a bra with cups that are too tight. What results from this fact? The fact, that their breasts will be unsightly flattened or they will be “pouring out” from the cups

This will also lead to unsightly folds on the sides – even in slim ladies. If we put a fitted blouse over such a bra, our styling will not look too good

The opposite situation may also happen to us, namely selection of a bra cup that is too loose. What then? A bra cup that is too large makes its upper edge protrude significantly, and the material wrinkles, which makes the bust move, but the protruding material from the cup also stands out unsightly on clothes.

This applies both to bras and panties. When you plan to wear white fitted pants of a thin material, you must be aware that the underwear may show through a little. That is why you should choose it in the same color as the pants.

If you wear red or black underpants with light-coloured pants, it will not only look unsightly, but your style may also be perceived as vulgar.

The same rule applies to the top of your outfit. Remember that a bra that is see-through under your blouse looks tacky, but when it matches the color of your blouse your outfit gains in the eyes of others.

It is better to choose underwear under the previously selected pieces of clothing than the other way round. Sure, a thong will go well with a skirt (one with a slightly looser cut) because it will not show through in any way. But do not wear this kind of “poor” underwear with tight-fitting outfits or miniskirts, you do not want them to be unsightly.

A mistake in selecting lingerie often made by women is also buying a bra, which circumference is too wide. In such an improperly chosen bra the clasp lifts up, and the breast falls down, because it is not provided with proper support. If the shoulder straps are not adjusted properly, they will dig into our shoulders or, if they are too loose, they will slide down when we move our hands.

5. Wrong choice of underwear for your figure type

A reprehensible mistake, which has a bad influence on the whole styling is also a wrong choice of the size of underwear for the type of your figure. It is a very good idea to have a good selection of lingerie that does not suit your body type

It’s a good idea to get a good deal on the size of the thong, which will only look good on firm buttocks. Unfortunately, in other cases they may not look very good

When it comes to choosing bras, semi-padded or soft styles are best for large breasts. On the other hand, smaller breasts will gain optically, if the neckline is a bit bigger, and we will enlarge it thanks to push-up cuts. 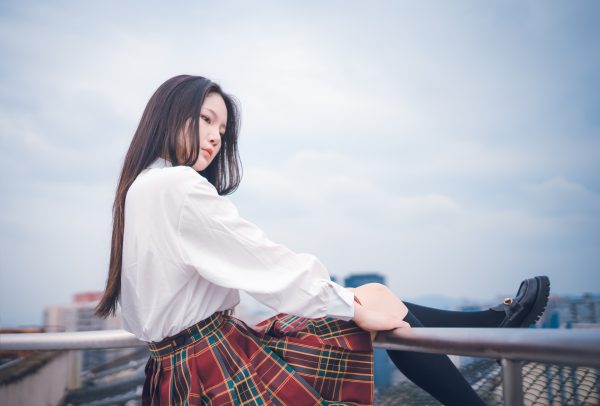 Preppy style is back in favor! Check out how to wear it this season! December 2, 2022 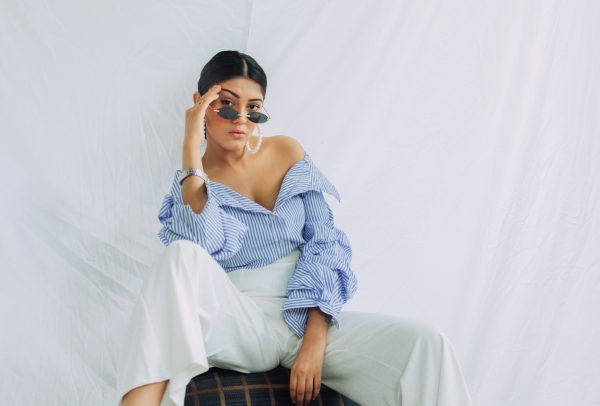 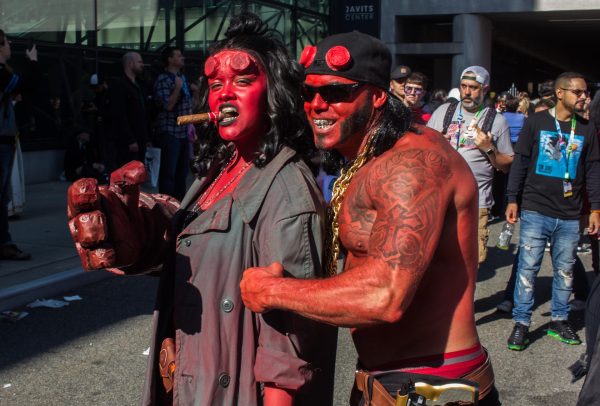