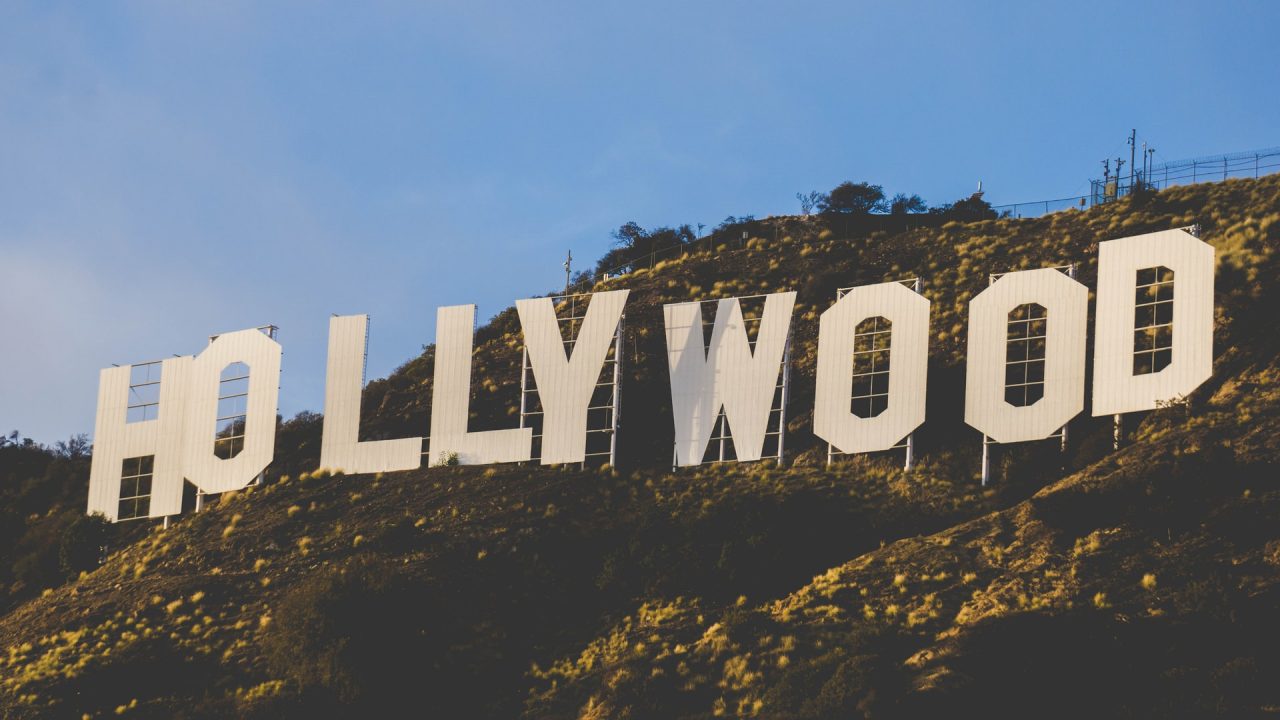 Women love style and fashion. As a rule, they are more likely to pay attention to what they wear. Interestingly, some outfits are created with… revenge in mind. On whom? On a former partner, of course! Such a phenomenon is easiest to observe among celebrities, especially those of world renown. Here’s what “revenge dresses” impressed us the most!

How do women perceive revenge?

Some women love to prove to former partners “what they lost”. They often use clothes to do this. This is especially evident in celebrities, who don’t have a moment’s rest between breakups and big outings. On top of this, it is not uncommon for them to meet their former partners at big galas. How then to rub their noses in their faces? The best way, of course, is with styling, and keep your thoughts to yourself.

After splitting with Ben Affleck, with whom the singer had big plans for the future, she decided to take a strong step. It’s clear that the breakup hurt her a lot, and that she was hoping for a ring and a beautiful wedding. Best of all, she wasn’t the only one. Many people were rooting hard for the couple.

After the breakup, for the Golden Globes gala, the singer decided to wear a stunning bare-back creation. The whole outfit was kept in a strong orange color, and the cut referred to ancient Greece. We have to admit that she looked really very impressive in such an outfit, and Ben certainly squeezed in the stomach!

Elizabeth Hurley – over in silky style

Originally from the UK, actress Elizabeth Hurley was once in a relationship with Hugh Grant. They formed a beautiful couple together, and people loved them. Nevertheless, the relationship fell apart, and the man quickly fell into the arms of another attractive woman. The situation so angered Elizabeth that she decided to show her former beloved where the crayfish winters.

She chose for the occasion a champagne-colored silk long gown, which symbolized the joy of a new life. At the time, the actress could afford to wear a very tight style, as she simply had an impeccable figure. However, that’s not all. The neckline of the dress ended almost at the navel, and on the sides parts of the naked body were visible. Oh, it got really hot!

Mariah Carey – classically and with a claw

Not everyone knows that at the beginning of her career Mariah was involved with a certain Tommy Mottola, who completely took over her life. He dictated to her how she should look, what to sing and what she could talk about. Her marriage to this man contributed to the singer acquiring social anxiety. After her divorce in 1993, she was revived to show her full transformation in 1997! At that time she presented herself in a tiny black top and a long skirt with a strong slit. She looked grown up, sexy and it was clear that nothing could stop her anymore!

There is probably no one who is not familiar with Jennifer and Brad Pitt’s high-profile breakup case. They formed a successful marriage and for many years everyone could follow their example. Until a certain point. When Brad met Angelina Jolie, he became crazy about her and without blinking an eye abandoned his beautiful wife. This breakup took a heavy toll on Aniston, who disappeared from the media for a while.

As an outfit for her return to the world, she chose a gold gown from Chanel, in which she looked beautiful. The creation was slightly translucent and highlighted her delicate tan, while the loose hair, softly falling on her shoulders, made only a memory of sadness. As for us, Brad had something to regret! 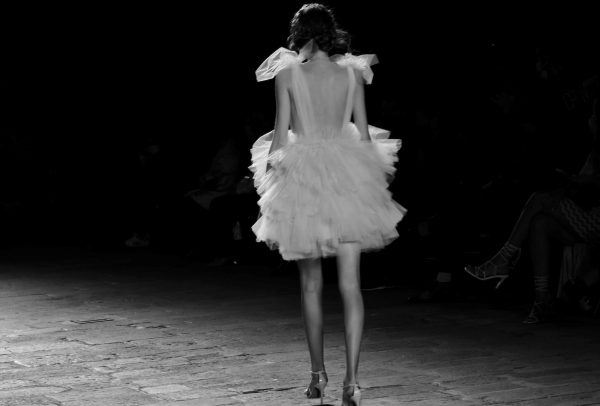 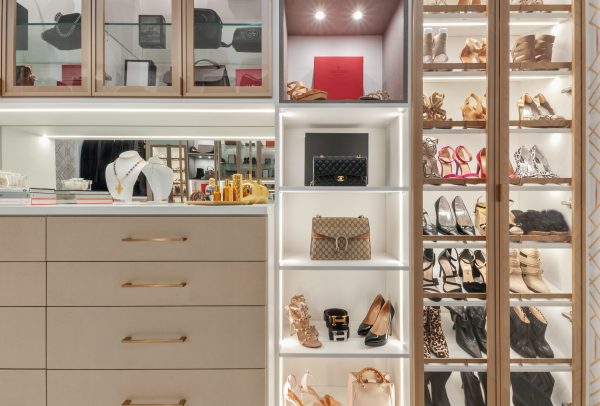